Everything you need to know about ABS

I was recently sent to ABS, and wanted to describe it for students who have never been. Spoiler alert: You don’t want to go. 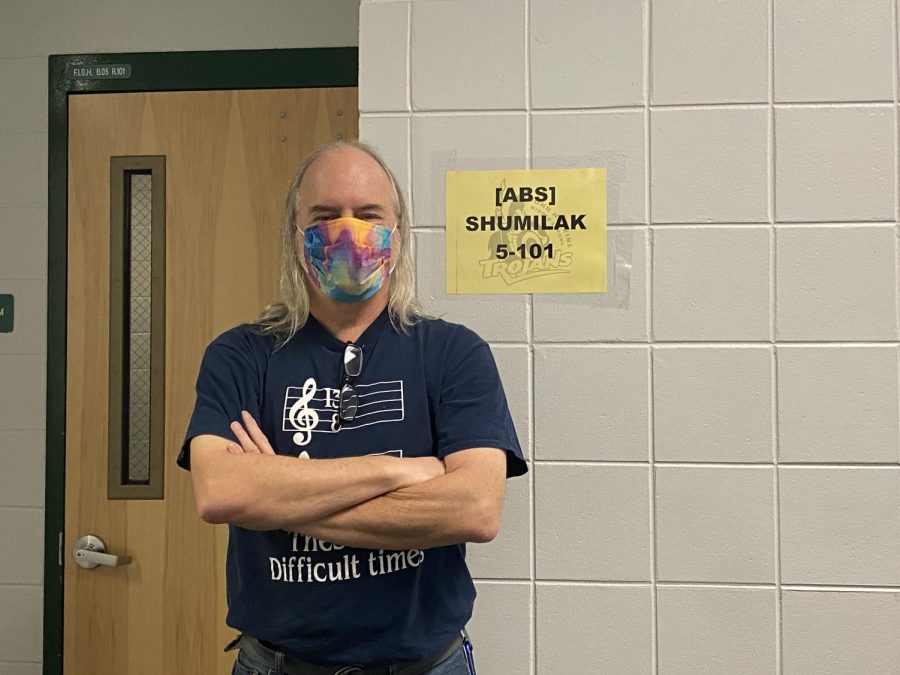 The reason was sent to  was because I was horse-playing in the hallway.

ABS is for the students who have fought, being rude in class, or cursing. In ABS you cannot talk or get up in the middle of class. According to Mr. Shumilak, ABS started around the 2011 / 2012 school year.

The  teacher in ABS is Mr. Shumilak and he’s nice, but if you do not do what he says or you do not do your work you will get strikes or marks.

Mr. Shumilak has worked with students a long time. “At the time I was interviewed for the ABS position I already had 14 years’ experience of managing one classroom, with the same scholars all day long,” he said. “I had been certified in all five subjects grades like social studies, math, science, reading, and language arts.”

If you get six marks that’s a phone call home. If you get 10 marks, then you fail your day and you will have to go to ABS again the next day.

You get out of school at 5 p.m., and you eat lunch during ABS in the room. If there are some more lunches left, and you ask for one, Mr. Shumilak will give you one. Most important, if you have ABS you come to school at 12 p.m. and then meet him by the parent pickup doors.

“This way they have time to come to ABS and get their lunch and they can put in 5 hours of classwork,” Mr. Shumilak says. “And then they leave after their friends are gone, they don’t get to switch classes with their friends, and they don’t have lunch in the cafeteria. They have it all with me for five hours.”