Apex Legends is the Call of Duty competition we needed

The online game has been steadily gaining a fanbase. 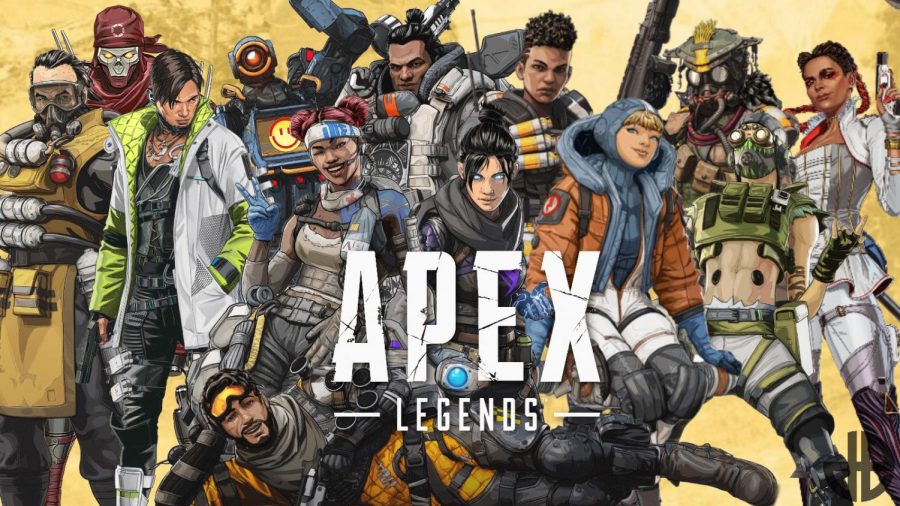 The Apex roster poses for a photo.

Apex Legends is an online battle royale game with more than 60 million players. You start each round by searching for guns and blasters that look like they came from outer space.

The graphics are so good it will be like you are in the world. Until you play this game, you can’t understand how good it looks!

It was made by Respawn Entertainment, who made Star Wars Jedi: Fallen Order, Medal of Honor: Above and Beyond, Titanfall, Titanfall 2 and Apex Legends. That’s a strong list.

Apex Legends came out in February 4, 2019. It is being updated constantly. That’s why there are tens of millions of players, with the number growing. Unfortunately, there are some people who are tryhards, as in they are the best at the game and are absolute sharpshooters. They make the game no fun for others because they just kill everyone in the blink of an eye.

But there’s nothing worse than a hacker. Hackers ruin the game more than tryhards, because they can just use kill all with hacks and win the game or, track people through the walls. The worst thing they can do is use aimbot and shoot people out of the air.

Even though it has its ups and downs, Apex is still a great game and brings another competitor to the battle royale format that Fortnite made so popular. It’s not as kid-looking as Fortnite, and the loadouts are more complicated. They are also bringing Apex to mobile, so everyone can play. I have to recommend it.