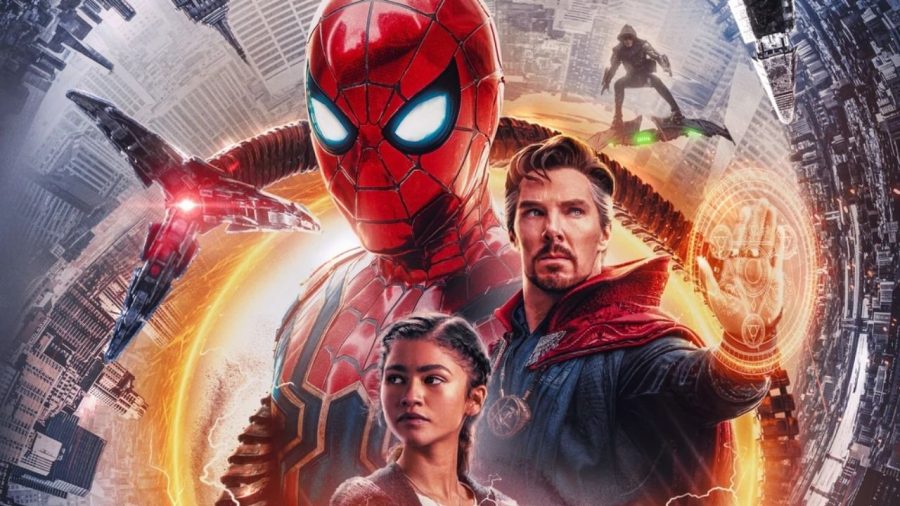 Honestly, Marvel never disappoints me. The new Spider-Man movie “No Way Home,” has to be one of the best movies they’ve made in the history of the Marvel-verse. I really enjoyed them not only bring the previous Spider-Man movie villains like Electro and Green-Goblin but, the previous Spider-Men themselves to. I really loved seeing Toby, Andrew, and Tom work together as Spider-Man and their chemistry is really off the charts. Although they struggled a lot at first with teamwork during the main fight, they got better at it once they had a set plan. All three of them remind me of my older brothers, only my brothers don’t get along as well as them.

It was really sad to watch Tom go through the whole guardian death part of being Spider-Man. Even though both Andrew Garfield’s and Toby Mcguire’s Spider-Men went huge losses as well I think that it took more of a toll on Tom Holland’s Spider-Man. I mean Tom Holland’s Spider-Man went through a lot of mental damage. Such as Stark’s death, Mysterio’s revenge, the blip…. but he was able to get through most of it with the help of Aunt May and now that she’s gone, he lost the closest thing he had to a parent.

Another thing I really enjoyed was when Ned used Docter Strange’s power. I found it very interesting to watch Ned learn how to use Dr. Strange’s power. Ned’s chemistry with Peter (Tom Holland) is also something I always look forward to. Peter (Tom Holland) and Ned always bring a huge amount of comedy to the movie. They make it into my top list of the best movie duos.